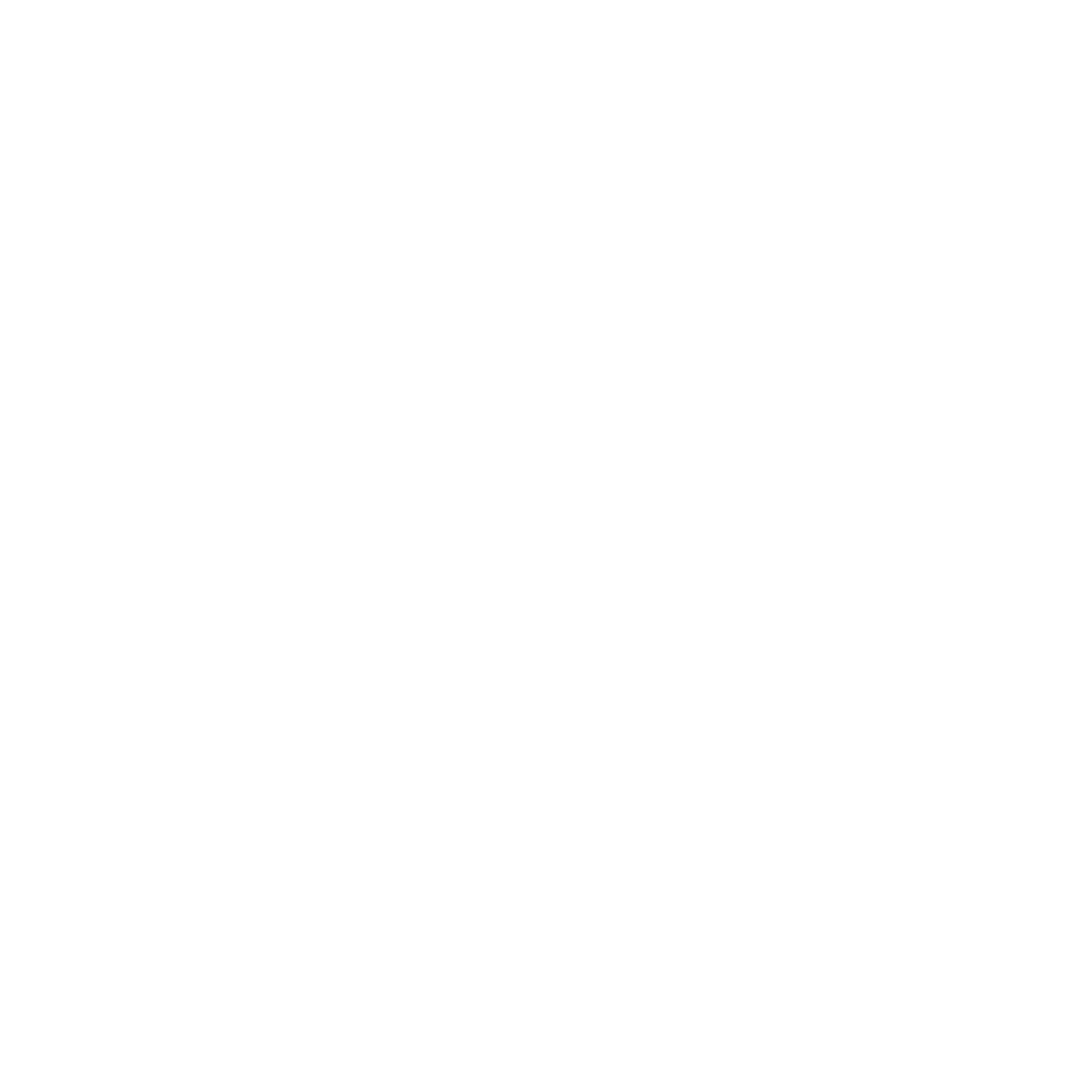 Planning to Visit for the First Time?

We'd Love to Meet You!

Parking | As a first-time guest, you’re invited to park in our First-Time Guest Parking located right next to our Main Entrance.  There will be plenty of signage and parking attendants to help you find your way!

Service | The Sanctuary is located right inside the Main Entrance and to the left.  From that hallway, the floor seating is on the right and the stairs to the balcony are on the left.  During service, we open with worship, have announcements, and a pastor will speak.  Sometimes we end with worship or prayer.  Dress is casual – wear what makes you comfortable!

Childcare | We’ve made it our mission to do whatever it takes to reach, teach, and equip our kids to be all that God has called them to be!  High Voltage Kids Ministry, our early childhood and elementary-aged kids ministry has state-of-the-art facilities and a phenomenal team of volunteer and paid staff to help make sure your kids are safe, having fun, and learning to be more like Jesus!  High Voltage Kids Ministry (Birth to 5th Grade) is located on the bottom level of the Main Building, including COOL Kids, our ministry to children with special needs.  Feel free to ask a greeter or usher if you need help locating our kids ministry lobby.

The Guest Center | We’d love to meet you!  Feel free to stop by the Guest Center in the Main Lobby before or after any Saturday evening service or anytime between 8:00am and 1:00pm on Sundays.  It’s a great time to meet Pastor Rod and other members of our staff.  Our Guest Center team will give you information on our Connection Classes, all the ministries of First NLR, and take you on a tour of the facility if you’d like.

We believe there is one God.

(Deuteronomy 6:4, Ephesians 4:5) He is sometimes called Jehovah or Yahweh (the Hebrew word for God). He is revealed in three persons:  God (the Father), Jesus (the Son), and the Holy Spirit. The three are commonly referred to as the Trinity. (Matthew 28:19)

We believe salvation is available to anyone who believes in Jesus.

Jesus is God’s Son. He has always existed. Because of sin, mankind was doomed to die (Romans 6:23). Jesus came to earth as a baby, born to a virgin girl named Mary. He lived a life without sin, and willingly died for us. (John 3:16) Three days later He rose from the dead, He ascended to Heaven, and He is alive today. We can know Him personally by believing in Him and asking Him to forgive our sins.

We believe the Bible is the Word of God and the ultimate source of truth.

The Bible was written over a period of about 1500 years, in three languages (Hebrew, Greek, and Aramaic), by 40 different writers, yet it contains an incredibly accurate historical record and an impeccably consistent presentation of Spiritual truth. This is only possible because the words of the Bible were inspired by the Holy Spirit. The greatest evidence of the authority of the Bible is not in historical facts or its consistency. It is found in the obvious result of applying the truths of the Bible to our every day lives. (2 Timothy 3:15-17; 2 Peter 1:21)

We believe God still works in our lives in incredible ways.

Looking to learn more about what we believe?

WATCH THE WHAT WE BELIEVE SERIES

The Assemblies of God

First Assembly is a part of a global fellowship of churches known as the Assemblies of God. The above description of our beliefs is a very basic, introductory view of our doctrine. For more information about the beliefs and doctrines of the Assemblies of God, visit the AG website!

We'd Love to Hear From You!